Total Drama is a Canadian animated reality comedy television series which is an homage to and parody of common conventions from reality television. The show and its sequel seasons are collectively referred to as the Total Drama series.

If no images are loaded here go back to the categories page. 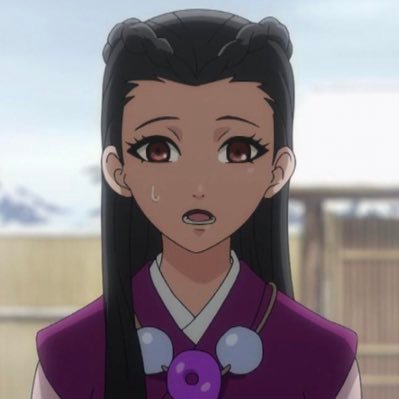