S Tier Meaning | What does S tier stand for?

You'll notice that the default text on tier list for LOL, Smash Bros. or other games has 'S' on as the label of the top or first row. That has lead to numerous questions around "what does the S on tier lists stand for?"

S tier means top ranking. An item that is S-tier is among the very best in its grouping or class.

What does the S stand for?

The S ranking in a tier list is typically regarded as standing for "superb" or "super" and is considered the highest ranking on a tier list template. Under S tier, the tier labels use a traditional A - D grading scale. Tier list labels can be customized and at times a row for "SS" will be placed above S tier.

A fighting game character, fast food restaurant or any other thing ranked S in a tier list would be considered the very best, OP, elite or whatever other adjective you want to give it.

There doesn't appear to be a definitive origin story for using S as the top placements in tier lists or definition of what it actually stands for. Here are some of the top definitions and meanings for the acclaimed tier list placement.

Most frequently you will see the meaning of S in tier lists referred to as meaning superb, super, superior, or the Japanese word Sugoi or shuu.

"The word すごい (Sugoi) can be used for expressing something extraordinary meaning something like "wow" or "amazing" or "incredible" in English. It can be used in many situation." (Sugoi definition source)

S stands for "shuu" (秀), which is Japanese for "excellent".

S-rank originated from academic grading in Japan. Teachers could use a grade of S to showcase a level superlative to grades such as A, B or C. A way to incentivize truly exceptional academic performance and give recognition to elite students earning near perfect scores.

There was also an "S level" grade that was used in the UK for similar reasons. (source) 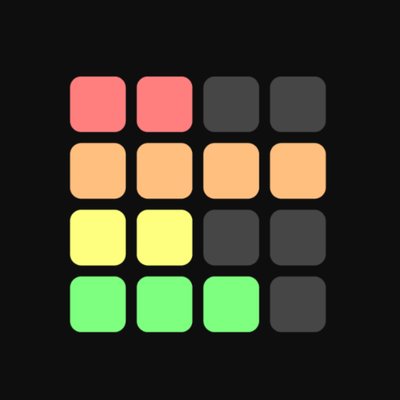