Didn't include FNaF World and Freddy in Space 2, they'll probably get their own tier lists sooner or later. The soul with a pale Freddy mask is supposed to be Cassidy or whoever is possessing Golden Freddy. Also didn't include non-relevant NPCs such as children from the FNaF4 minigames, except Michael (SL Sprite) and his friends. The cassette is supposedly Henry.

Create a Five Nights At Freddy's Characters tier list. Check out our other FNAF tier list templates and the most recent user submitted FNAF tier lists.

Share on TwitterShare on FB
S
A
B
C
D

If no images are loaded here go back to the categories page. 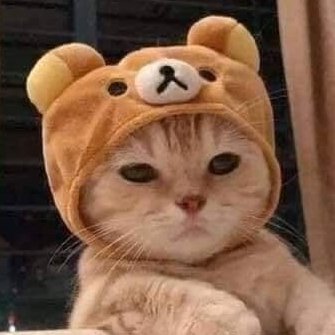 Create a ranking for Five Nights At Freddy's Characters