In each row films placed from left to right means from highest to lowest scored. The X-Men and Fantastic Four films distributed by 20th Century Fox don’t take place in the same film universe as the MCU movies meaning they are not connected. My ranking in the “Awesome” row may change sometimes, but my top ten films will mostly be scored the same. 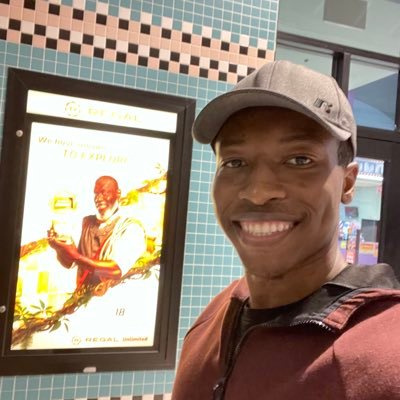