Every Mario Game EVER Alignment Chart

Every Mario game that has ever been released, excluding games not released on a Nintendo console (except Mobile and Arcade), the Donkey Kong, Yoshi, Wario and the Super Smash Bros. series. Ports aren't included (like Super Mario Bros. Deluxe), but remakes are (like Superstar Saga + Bowser's Minions), with the exception of Luigi's Mansion. Mario Party-e and All-Stars + Mario World aren't included. 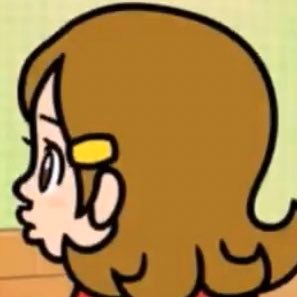 Credit to www.mariowiki.com for the images.