In order for your ranking to be included, you need to be logged in and publish the list to the site (not simply downloading the tier list image).

Create Your Own Ranking 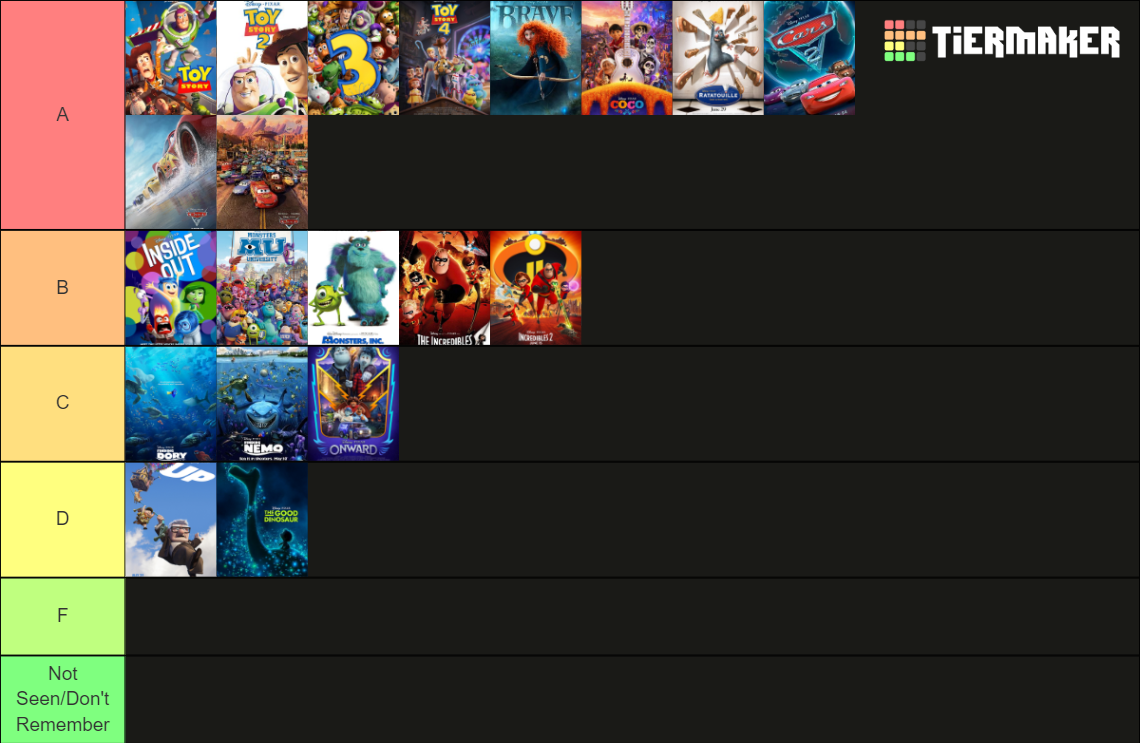 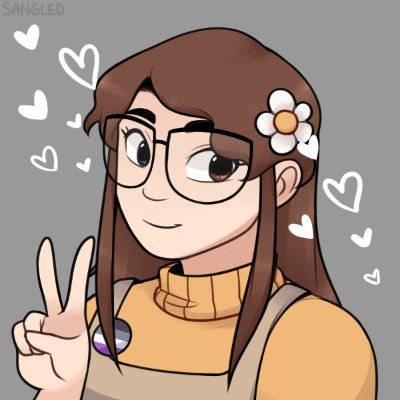 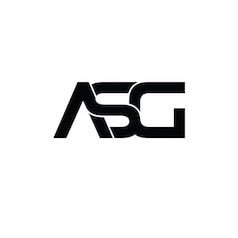 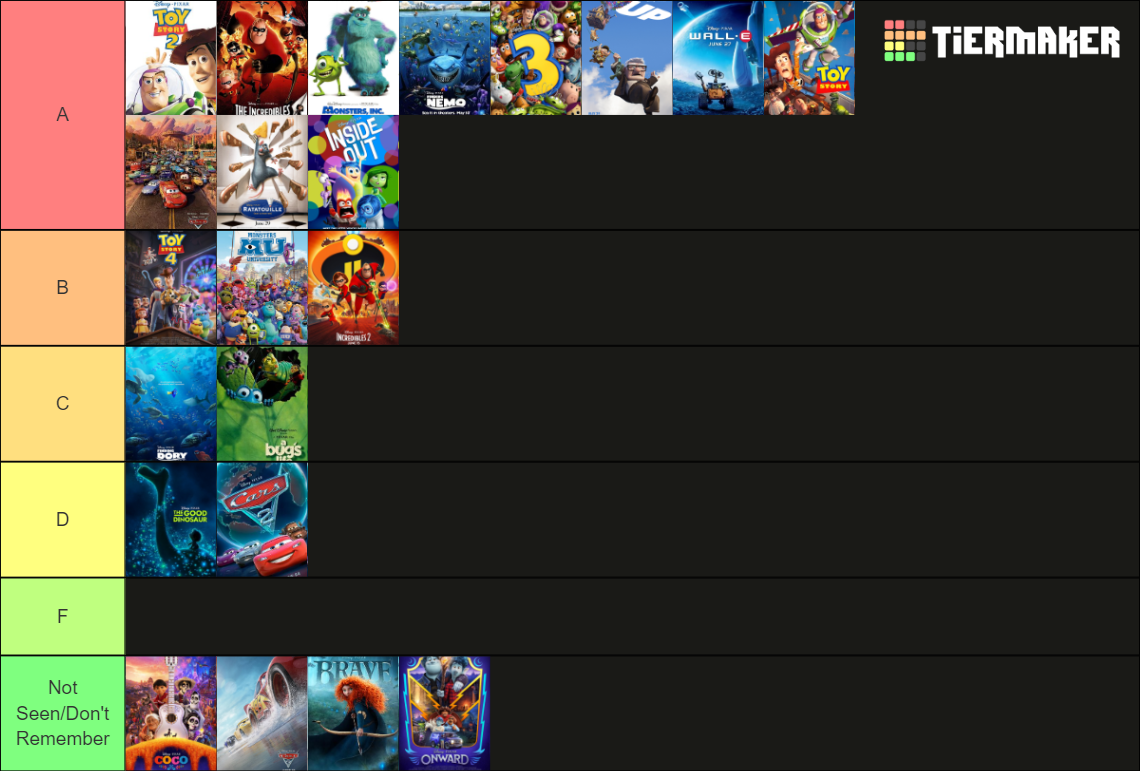 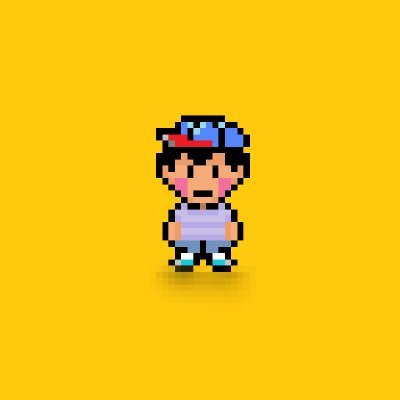 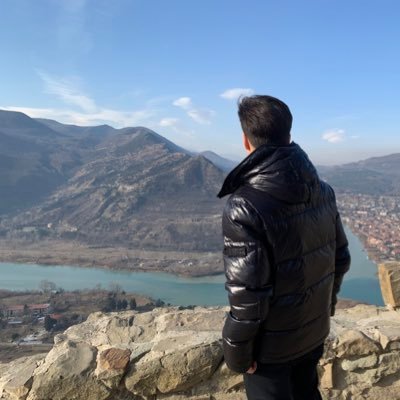 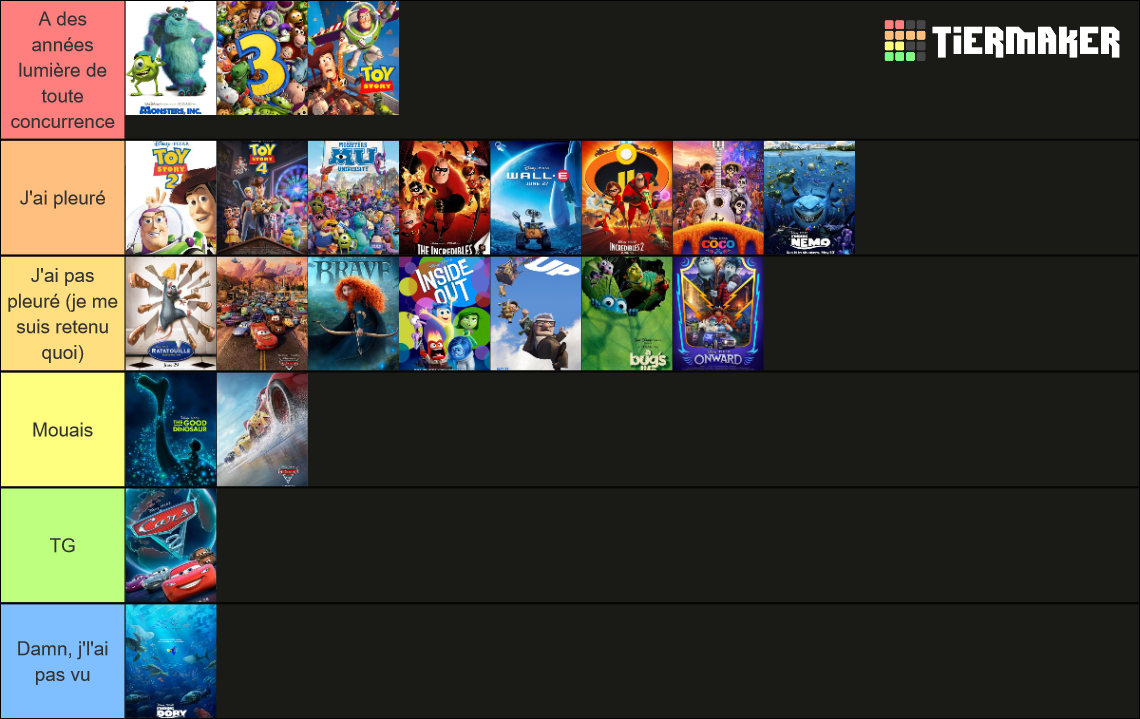 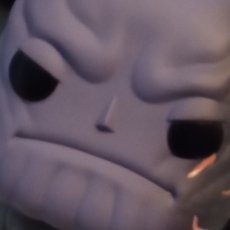 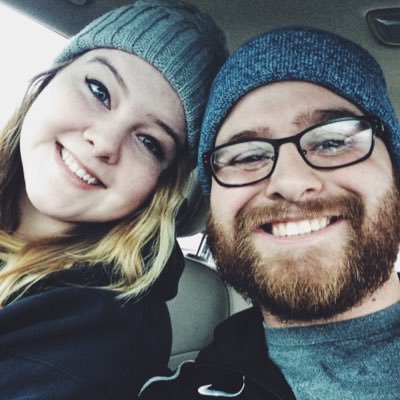 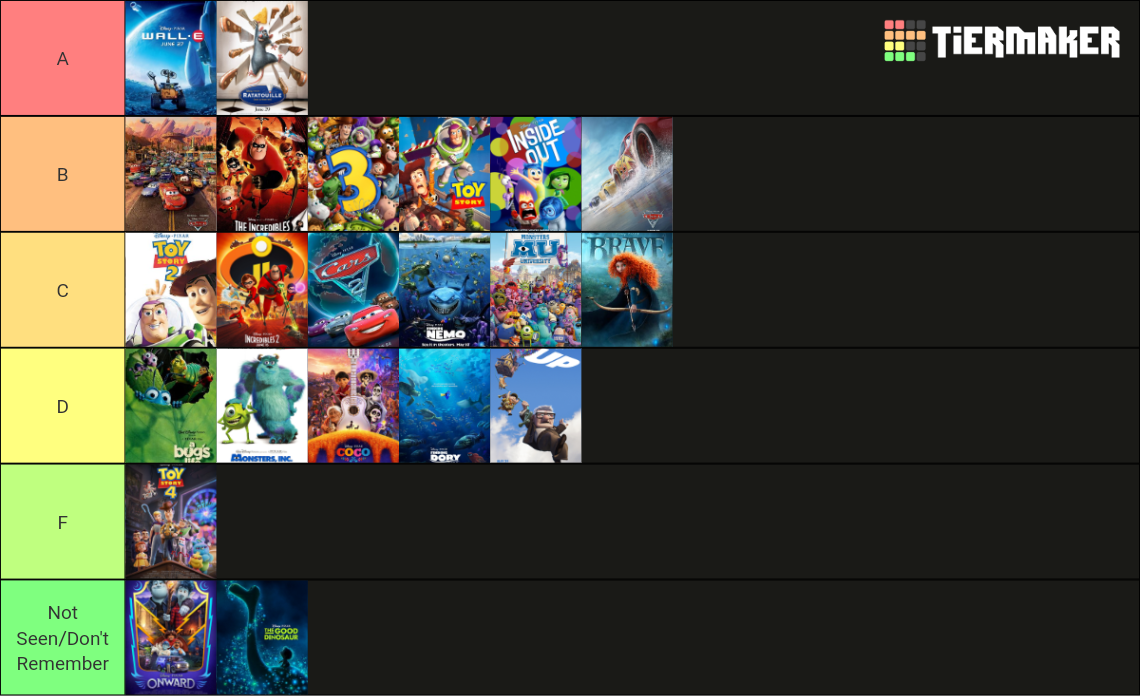 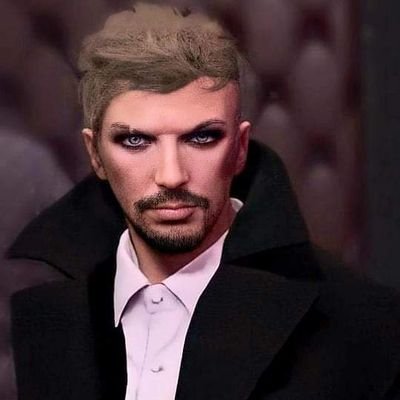 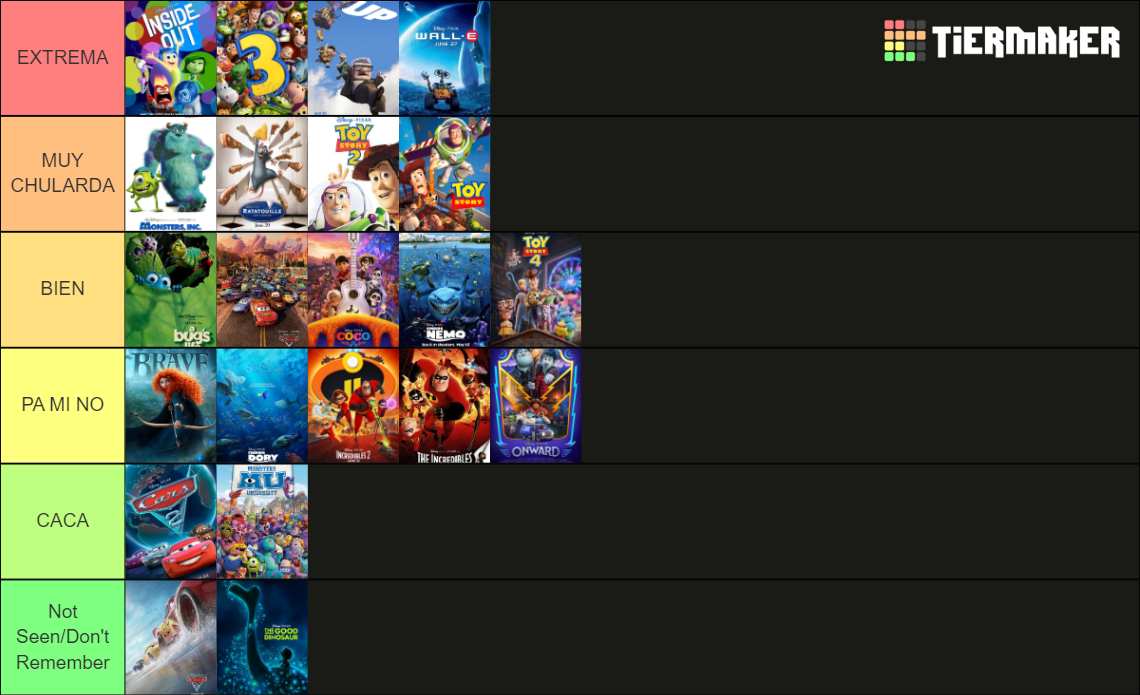